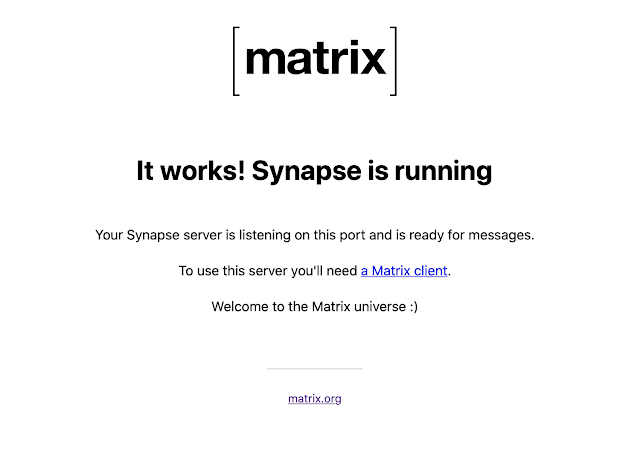 Takeaway for hackers:
- Do not give up or conclude too early. Try and research more.
- Try to escalate leaks but with caution. Do not go very deep.
Takeaway for companies:
- Purge the files just deleting a file doesn't work.
- Implement 2FA for all accounts.
Timeline:
7th Aug: Filed the report.
7th Aug: Bug was fixed by removing the file as well as refreshing the credentials. Additionally, 2FA was implemented.
11th Aug: 4000$ bounty reward.
Posted by Shashank at 21:32