I spotted some security issues on their website, and finally, they have fixed it. One of them was cross-site scripting issue in oracle's sub-domain http://education.oracle.com 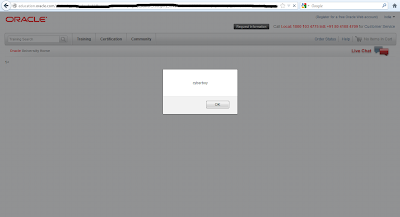 they took a long time in fixing but after the fix, they acknowledged me on their website. 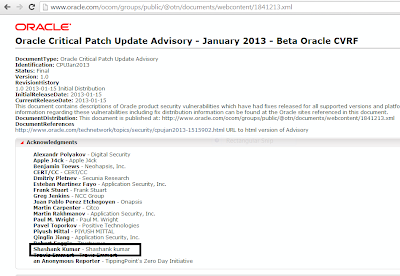 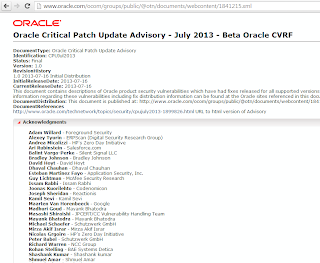