Oauth, where many bugs arise :)

This was one of my finding for the bug-bounty program of blockchain.info, where  I was able to steal anyone's bitcoin wallet backup of their blockchain.info account with negligible user interaction.


If you want to know what was this wallet backup feature meant for, you can check here.


[P.S This feature has been removed after the bug was reported. Sad! ]

So basically it created a JSON file which was the backup of your account which you could
Download, Email yourself or store it directly on your Gdrive and Dropbox accounts. The bad part was that if someone else gets your JSON file, he can simply import it at blockchain.info and steal all your bitcoins from your account.

Now the bug was in the implementation of storing it directly to Dropbox and Google Drive.


I noticed once you click on Dropbox or Gdrive button, you will be asked to log in with your Google or Dropbox account and once its authorized blockchain will automatically store the backup file in your dropbox or Gdrive using your access token.


When I looked more closely at all the requests, I found that if someone makes a Gdrive authentication at the end, the redirect URI was something like this.


So all I had to do was
1) authenticate my google account at blockchain.info
2) Grab my drive token
3) Send the below link to a victim.

4) Once the link is clicked, when the victim is logged in into his bitcoin wallet backup will be stored in my Google Drive account

But a normal CSRF is boring. So clickjacking will serve as a catalyst for our attack :)

Although the complete website has clickjacking protection, but this URL was frameable.


Once the victim lands on the page,  a hiding iframe will be loaded, and the wallet will be stored on the attackers google drive.

They fixed the bug very quickly, and indeed, blockchain.info takes care of their security very seriously. Unfortunately, after reporting this issue, they took down the backup feature forever. Sorry for breaking the backup feature.

Posted by Shashank at 20:09 No comments:

This bug was reported by me to "Blockchain.info" for their bug-bounty program.

For those who don't know about blockchain.info

"Blockchain.info is one of the world's most popular Bitcoin wallet and provides detailed information and charts on all Bitcoin transactions and blocks."

Now let's understand how CRLF is used in HTTP requests

Whenever we click on a website or just open a website or do anything, a request is generated from your browser, and a response is sent back from the server to you which in turn displays us the website.

For example, when we request blog.shashank.co in our browser. An HTTP request is sent


And a response is sent from the server.


For people who are unaware of how I dumped these headers, you can simply download the "LiveHTTPHeader" plugin for Firefox browser. Or simply open inspect element in your browser and click on the "network tabs" to view how all the requests are being sent while you are browsing through any website. 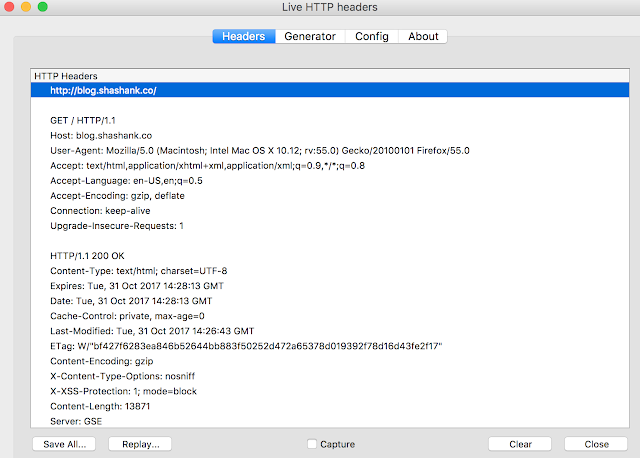 Now every line in an HTTP header is separated by a CRLF (as said it is non-printable ASCII character).  So its something like this.

While I was going through the website, I found a place where I can download charts data in JSON and CSV format.


The last parameter, "lang=en." I thought of playing with it and changed it to "lang=english."

I noticed that the response header had a difference


Ok so, the "lang" parameter is being reflected in the "content-language" header. Now the next step was to check for "CRLF" injection if we can add a CRLF and create our own response headers.

Upon sending a request

A new header was found in the response as TEST

So there is a CRLF injection!!. Now since a request also contains response body, we can even execute javascript code (cross-site scripting) to steal cookies or frame a phishing page


So the final payload

Or  a phishing page 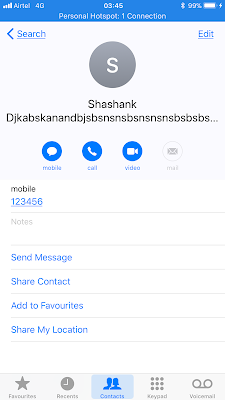 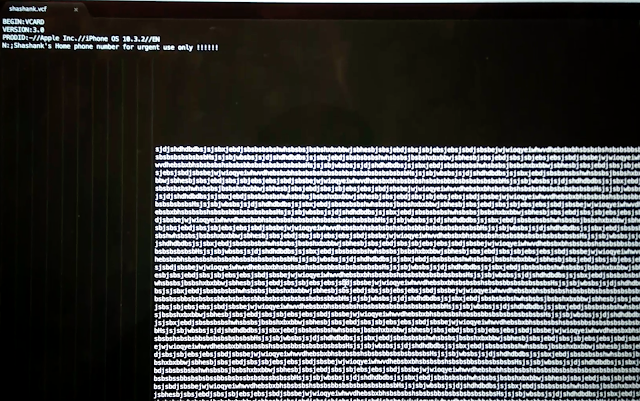 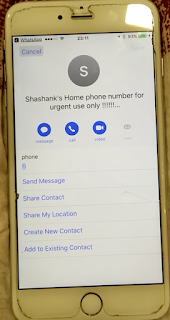 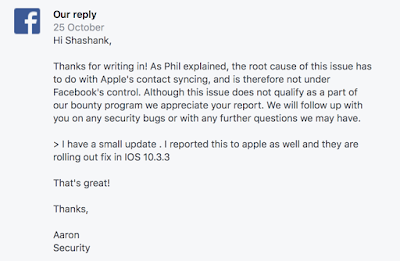